We attribute our years of success to the quality of our amazing team, our energetic leadership, and our commitment to excellence and client satisfaction. We are proud to be a leading Service-Disabled Veteran-Owned Business.  Our team thrives in a fast-paced environment where we strive to go the extra mile for our clients.

A former Army Soldier, founder and CEO, Mark Gross, started Oak Grove Technologies in 2003 with an idea to “create a bridge, between then and now,” and to help veterans like himself with the desire to continue serving our country.

Oak Grove Technologies is a well-known participant in programs that benefit the men and women in our armed forces. We sponsor numerous organizations and special events in support of both soldiers and veterans. We also actively employ veterans and offer them the opportunity to cross the bridge and apply their unique military experience to the corporate world. Our diverse team of veteran and civilian employees make Mark’s goal a reality. Oak Grove Technologies continues serving the nation through our contracts with the federal government. 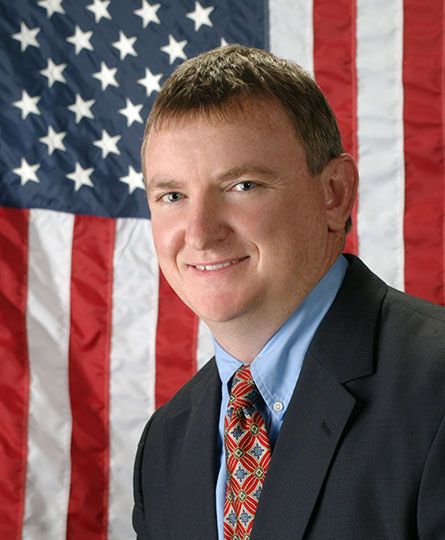 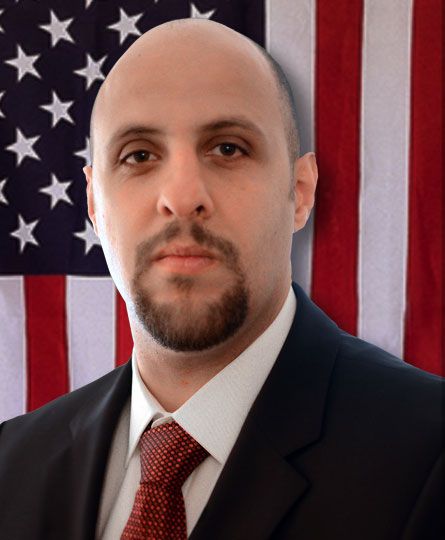 Moner brings a reputation of strategic growth and inclusive leadership to his role as CFO/COO with the Oak Grove team. Moner has planned, managed, and guided companies toward their financial and operational goals for the past decade. He is engaged in integrating geographically dispersed teams, streamlining communication across business units, and managing growth as Oak Grove graduates to a mid-sized business. Previously working and consulting for companies that support the State Department, DHS, DoD and other Federal Government agencies has allowed Moner to hone his extensive knowledge administering and managing contracts and providing financial management and operational support in efforts to deliver services on numerous IDIQ’s vehicles, GWACS, and Contracts. Some of the larger IDIQ’s he helped support were CAAS IV Contract Advisory and Assistance Services with a ceiling of $4.9 Billion and eFast with ceilings of $2.5 Billion. Moner has managed numerous prime contracts and worked with companies in the executive role that have had revenues in excess of $120M. His financial experience also includes consulting with a large global based asset management group; His understanding of FAR, DFAR, CAS, and his executive support of helping guide numerous companies thru DCAA system audits and Incurred cost submission is vital. Moner holds a Bachelor’s of Science in Accounting from Virginia Commonwealth University and is a Certified Public Accountant (CPA) in the State of Virginia, Maryland, and DC. He is also Certified Fraud Examiner (CFE) and a Certified Global Management Accountant (CGMA). He has received his certificate in government contracting from George Mason University.

Oak Grove Technologies offers a wide array of contract vehicles that make it easy for you to do business with us. These contract vehicles feature pre-negotiated terms and conditions to support programs across government agencies. In addition to our GSA Multiple Award Schedule (MAS) Schedule, Oak Grove is a prime or subcontractor on numerous indefinite delivery/indefinite quantity (IDIQ) vehicles and blanket purchase agreements (BPA).

The ITES-3S contract vehicle offers a wide range of technology services. Similar to its predecessor ITES-2S, ITES-3S will be managed by the Army’s Computer Hardware, Enterprise Software and Solutions (CHESS) program. It also acts as the Army’s primary source of IT-related services across the globe.

The ENCORE III contract provides technical solutions for the DoD in support of its migration to an integrated and interoperable Global information Grid (GIG), as well as other Federal agencies having similar IT migration and integration needs. This contract represents an ongoing expansion of the Defense Information System Agency's (DISA) Defense Enterprise Information Services (DEIS) I and DEIS II contracts, and ENCORE follow-on contracts. ENCORE III is an IDIQ contract with a ceiling value of $12.225 billion over a five (5) year period, plus its five (5) one-year option periods.

The Africa Contingency Operations Training and Assistance (ACOTA) program is a U.S. Department of State (DOS) funded and managed initiative designed to improve the capabilities of African militaries by delivering selected training and equipment required to perform multinational peace support operations. The ACOTA program is supported by the U.S. Africa Command (USAFRICOM) who provides military mentors, trainers, and advisors at the request of the State Department.

The Responsive Strategic Sourcing for Services (RS3) Master IDIQ contract vehicle will provide services to support a diverse group of organizations that span the spectrum of mission areas for programs with C4ISR related requirements. Areas of support include C4ISR-related requirements for Engineering, Research, Development, Test and Evaluation (RDT & E), Logistics, Acquisition and Strategic Planning, and Education and Training.

Alliant provides flexible access to customized IT solutions from a large, diverse collection of industry associates. It features fixed-price, cost-reimbursement, labor-hour, and time-and-materials task order types, allowing greater flexibility in acquiring different types of IT products and services, and meeting mission requirements. Alliant boasts a $50 billion program ceiling and a five-year base period with one five-year option allowing for long-term planning of large-scale program requirements.

The Multiple Award Schedule (MAS) provides a streamlined approach to fulfilling requirements that fall within the scope of several service-based GSA Schedules. The goal of GSA MAS is to offer a total solution across several service competencies. Contractors under this schedule have a single contract that offers scopes of service that span multiple GSA Schedules.

Oak Grove Technologies is pleased to announce their selection by the Federal Bureau of Investigation ...
Read More

Friday, May 03rd, 2019 Oak Grove Technologies' Careers has a hiring focus on the following: ...
Read More